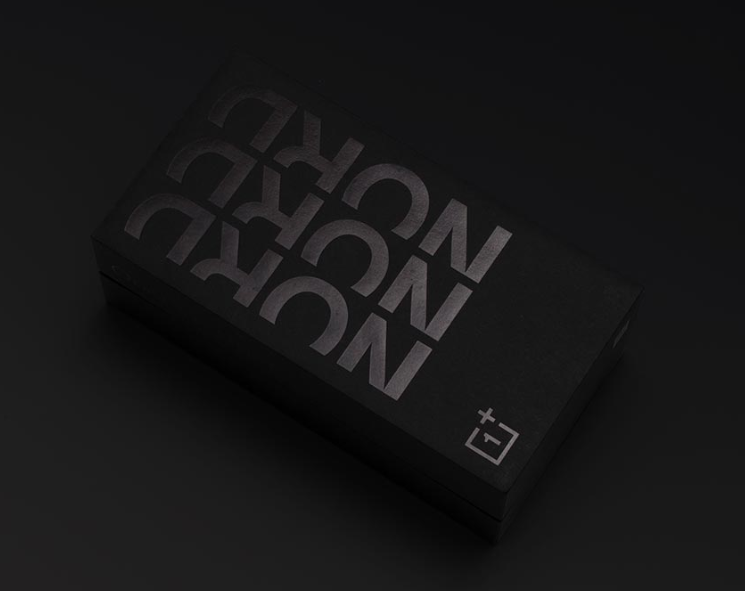 OnePlus Nord is the brand's upcoming midrange offering launching on July 21st in India and Europe. OnePlus confirms that Nord will be positioned at a sub $500 price segment in Eastern markets, and we can expect OnePlus to launch it even more aggressively in India. 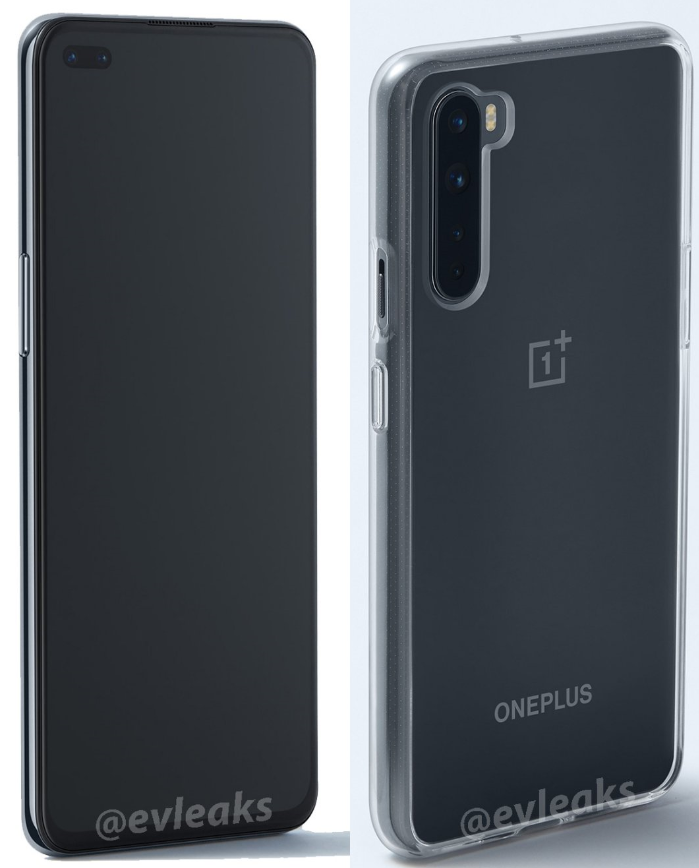 According to the leaks, OnePlus will sport a quad-camera setup. The primary camera will be tried and tested 48 MP Sony IMX 586 sensor with f/1.75 aperture. The primary camera supports both Optical Image Stabilization and Electronic Image specification. The second camera is an 8 MP ultrawide lens with 119 degrees FOV, and the final two cameras are 5 MP depth and 2 MP macro sensors. To the front, the sport will sport a 32 MP regular shooter with an 8 MP ultrawide lens, situated inside a pill a shaped cutout. 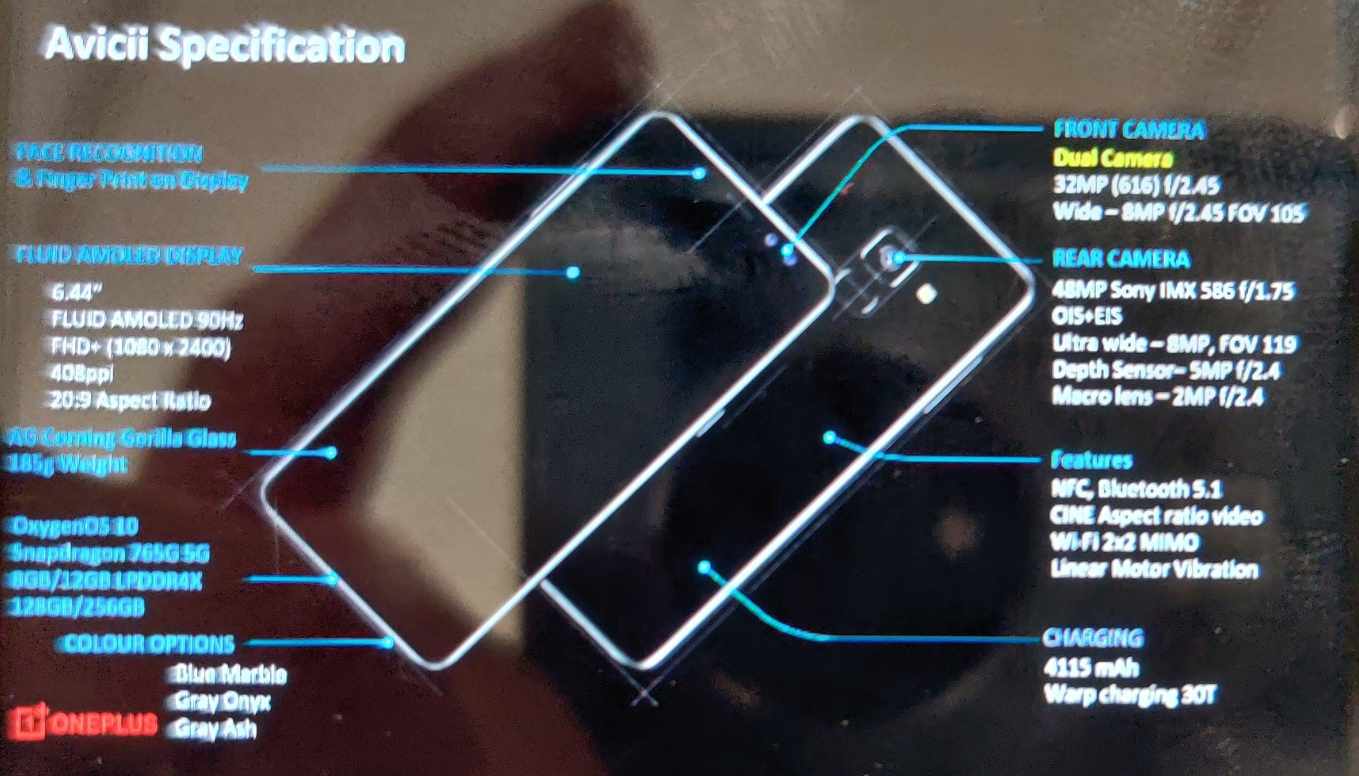 Disclaimer: Since OnePlus Nord is yet to be launched officially, please take all the above information with a pinch of salt. 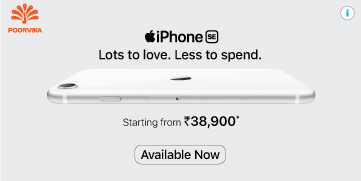