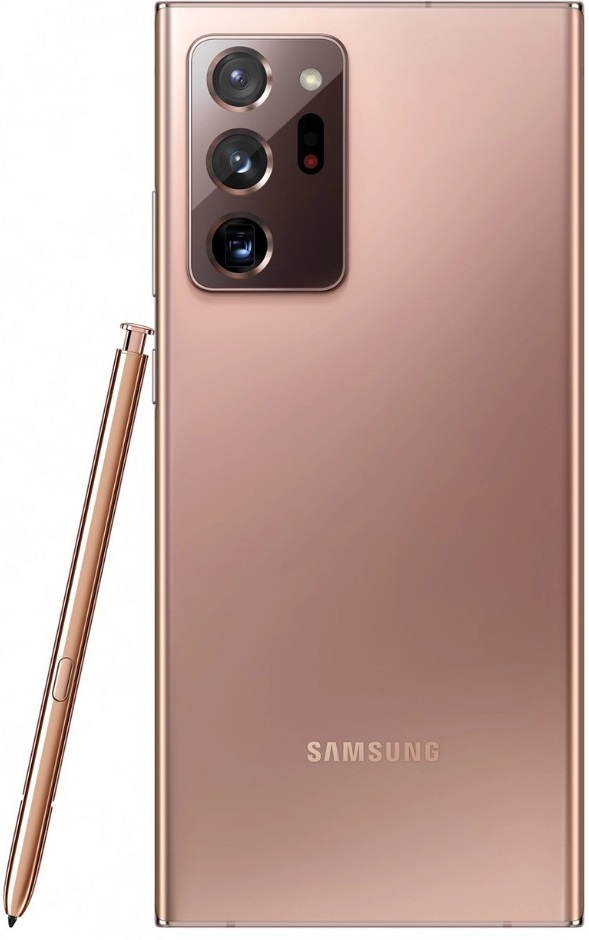 Samsung had launched its premium product in the Galaxy Unpacked event 2020. Samsung Galaxy Note 20 Ultra smartphone unveiled in the event. The flagship product featured with improvised S Pen with nine-millisecond latency and also has a triple rear camera.

Samsung Galaxy Note 20 Ultra has 8GB, 12GB RAM, and 256GB ROM can extend with dedicated micro-SD CARD. It has expected to be powered by flagship processor for Global users and Qualcomm SM8250 Snapdragon 865+ (7 nm+) for USA users. It runs on Android 10 OS with One UI running on top of it. The display of Samsung Galaxy Note 20 Ultra has a 6.9-inch WQHD (1,440x3,200 pixels) Infinity-O Dynamic AMOLED display. It has extremely designed with a 2X curved-edge display with a 120Hz refresh rate and has a 19.3:9 aspect ratio.

Samsung Galaxy Note 20 Ultra has Ultra-wideband supports the preloaded nearby feature. You can share the file using the feature by pointing towards the other users of the Ultra-Wide Band supported galaxy phone. It has fueled by a 4500 mAh battery.  It has improvised S-Pen with nine-millisecond latency. It comes with connectivity options such as Bluetooth 5.0, GPS/ A-GPS, NFC,  a USB Type-C port and you can convert the phone into a mini laptop using DeX support.

The color options for the Samsung Galaxy Note 20 Ultra are Mystic Bronze and Mystic Black. The price of the phone comes around Rs.1,05,000. and will be released on August 21.