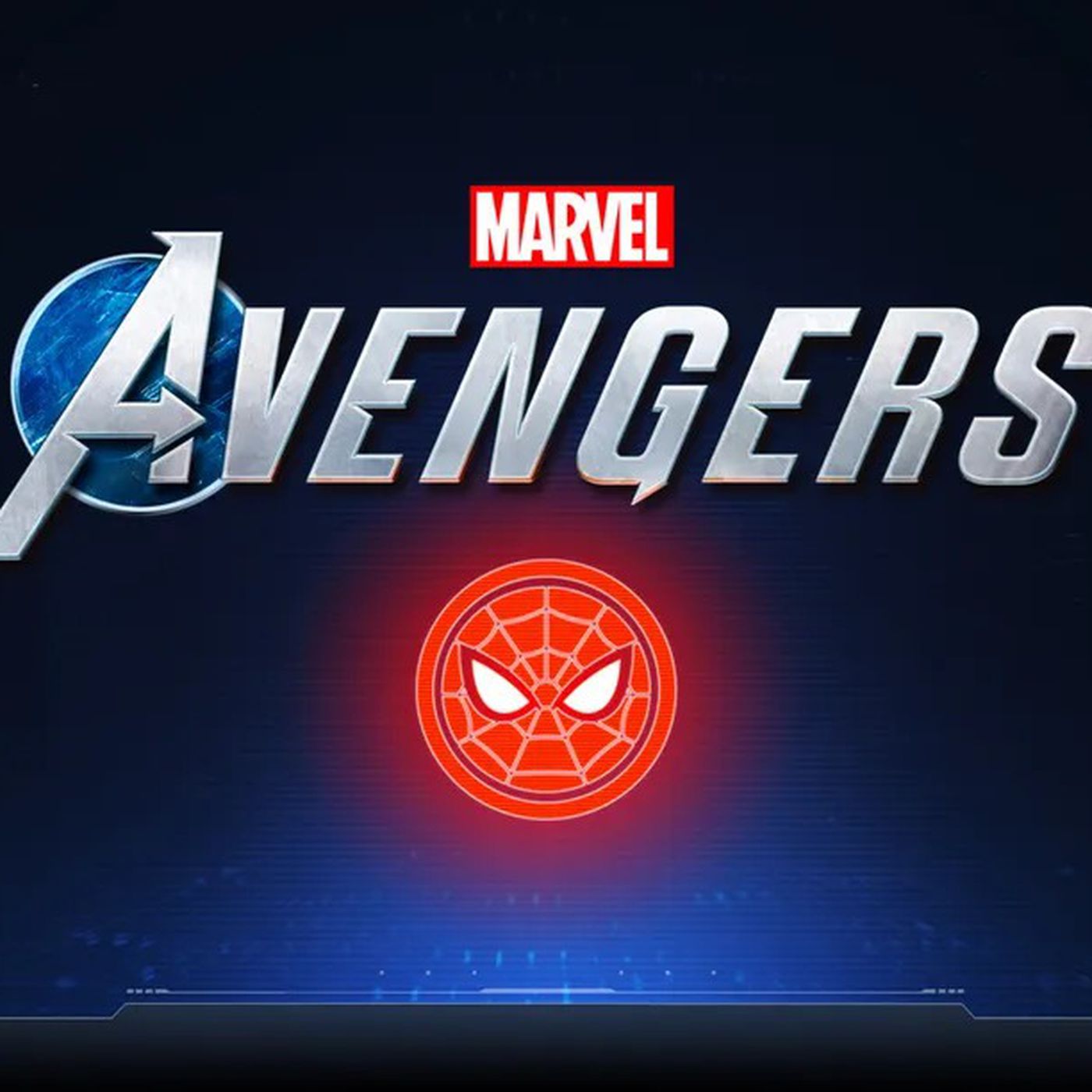 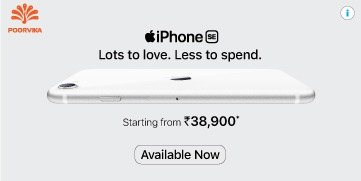 This game will feature 6 hero pipeline: Thor, Iron Man, Captain America, The Hulk, Black Widow, and Ms. Marvel. Hawkeye was actually promised as a DLC Downloadable content. Jeff Adams, associate art director at Avengers developer Crystal Dynamics said that Spiderman will be added into the Heor’s rosters in which the event is comprised of a series of unique challenges, testing his abilities, and yielding some astonishing returns. 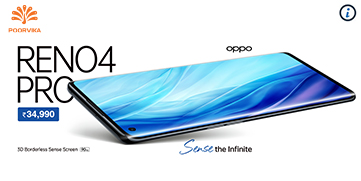 Greater News for Playstation fans as they have the Exclusive content to play with, at a cost of nothing. While little disappointment for Other Platform Gamers, as this may happen with the Rights extended over to Sony to hold the Character.

Marvels Avengers is a third-person Action-adventure game, With dazzling graphics, continue cinematic story, and exquisite gameplay. In marvel avengers, you can assemble your team in both single and multiplayer online, with a lot of extraordinary abilities and options to customize the rosters of hero’s and choose your favorite hero and defend the earth from intensifying perils.